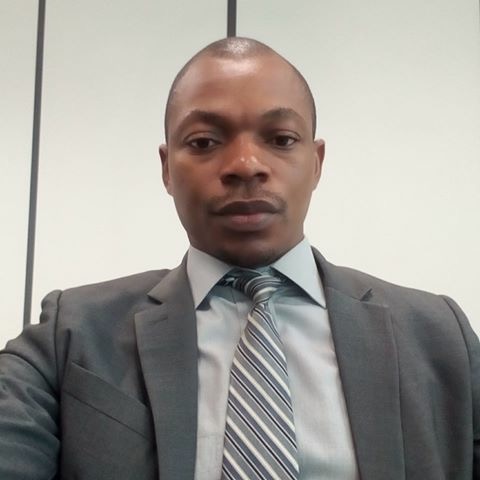 Born into the family of the late Chief James M. K. Obeakemhe of Ivhiosanu kindred of Ivhiochie quarters and Mrs. Alice Obeakemhe (Nee Ikhiagwa) of Ivhiorevho quarters both of Ogbona on the 11th day of May, 1978 at the University College Hospital (UCH), Ibadan, Oyo State, John came into the world as the sixth child of his parents. He started his primary education at the then Imhakhena Primary School (now Oboarekpe Primary School), Ogbona in 1985. He later attended Ogbona Community Secondary School from 1991 to 1993 and Our Lady of Fatima College, Auchi from 1993 to 1996 where he emerged as one of the best students during the West African Examinations Council Exams (WAEC) of the school.

Between 1998 and the year 2000, John was employed as administrative officer and later manager of the Lagos, Abeokuta and Ijebu-Ode offices of J.A. Balogun & Co, a thriving business organisation owned by the renowned Jimoh Balogun of Ijebuland, Ogun State.

John later attended Ambrose Alli University, Ekpoma where he obtained an Executive Diploma in Criminology (EDCR), Bachelors of Law (LL.B) before proceeding to the Nigerian Law School, Lagos. He was called to the Nigerian Bar on 23rd May 2008. He is currently a Postgraduate student at the University of Lagos, Nigeria where he is pursuing a Master Degree of Law program.

He is an experienced draftsman and versatile lawyer whose expertise covers a wide spectrum of Corporate, Labour, Energy Resources, Immigration and Property Law. His profound knowledge and mastery of Immigration, Nationality, Property and Corporate Commercial Law has made him successful in pioneering innovation in the legal profession. He’s a member of the Nigerian Bar Association (NBA) and the International Bar Association (IBA). Having worked in an international organisation and two law firms, John pioneered Karis Legal Practitioners in 2012 where he works till date. He is also a prolific writer, with several publications in numerous national dailies, blogs, websites and magazines to his credit. He is a Christian and has held various leadership positions in Believers’ Loveworld aka Christ Embassy from his university days till date. He is married and blessed with lovely kids.