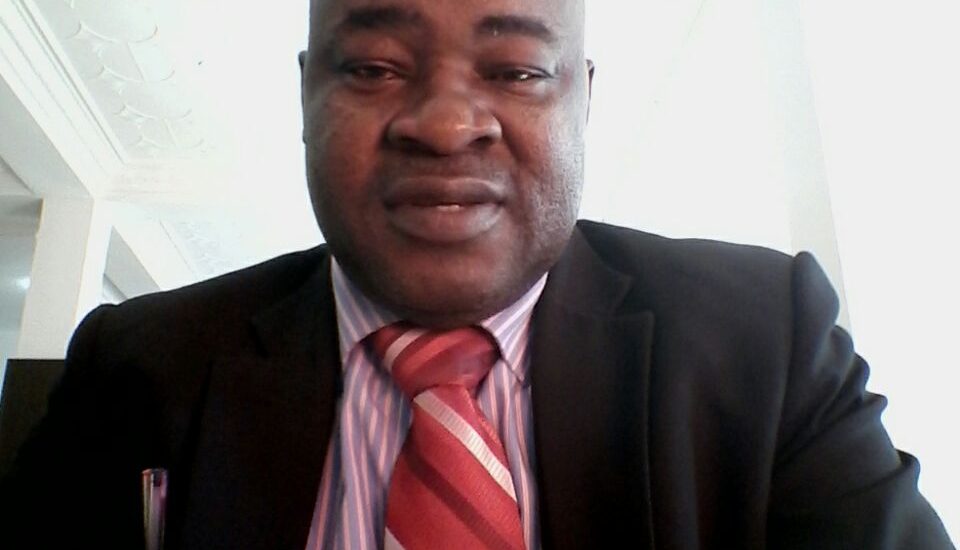 On Saturday 1st October, 1960 at 2pm a baby boy came into this world at Ayogwiri town of the then Afenmai Division of the then Western Nigeria, through Mr. /Mrs. T. A. Osimerha, at the time late T.A.Osimerha was a teacher at Ayogwiri. This baby boy was in 1961 baptized in the Catholic Church in Uzairue and named Felix and later in my secondary school days l added Jones as my second name to register for the WAEC O Level in 1978 at St John Grammar School, Fugar now the headquarters of Etsako Central Local government council area of Edo state.

He attended the Government College Ughelli then in Bendel state and now in Delta state and obtained his HSC (Higher school certificate) A level before entering to read Geography at the University of Ibadan. After his second year and at the prompting of John Ichue from Fugar, he left to start a degree in Law at the University of Lagos where he obtained the LLB, by 28th August, 1985 he was enrolled at the Supreme Court as a lawyer.

Felix is known to have come to the rescue of many undergraduates in the Universities and polytechnics with school fees and upkeep. He is looking forward to new opportunities to contribute to Ogbona community. He is an active member of Ogbona Imhakhena Union in Kano. He has been the chairman of Ogbona Asama Federated Union KANO branch for 5 years. And legal adviser to the National body some years back.

Felix has been in litigations in the high, appeal and Supreme courts. He has prosecuted or defended many elections petitions for members of the National and State Assembly as well as gubernatorial election. He specializes in mainly civil cases and has done cases free for many Ogbona sons. He is the 4th Ogbona indigene to be called to the Nigerian Bar as a lawyer.

His hobby is watching football and watching natural habitats of animals to marvel at the wonder of God. He also loves traveling and knowing places hence he has travelled to 35 states except Bayelsa in Nigeria. He loves Arsenal because of their style of play and has visited Emirates stadium to watch a live match and for tour of the stadium.